Frame Rate vs Shutter Speed for Cinematic Video – What to Use

The relationship between the frame rate and the shutter speed of your camera forms the foundations of how your video looks. To achieve the cinematic look, the rule of thumb is to set your shutter speed at double the frame rate. This rule comes from the frequently used 180° setting in cinema cameras. In this article, I am going to get into the details of how this 180° rule works and how to apply it successfully for your video projects.

I have been a professional photographer and filmmaker since 2018. This rule has consistently helped me create great looking videos for myself and my clients.

Any video is made up of a series of still images. Each of these images is called a frame. And the rate at which the images are displayed is called the Frame rate. This rate is measured in seconds.

The industry standard is 23.976fps (frames per second). Even if your camera setting says 24fps, it is likely shooting at 23.976fps. However, some cameras shoot at true 24fps. So it is important to find out what the actual frame rate is for your camera.

23.976fps is the standard playback speed for cinema. For playback on computers and the internet, 24 and 30fps are recommended. There are no standard framerates for shooting video, it changes based on certain factors that I will get into later in this post.

Each frame is a still image and the shutter speed determines how long the shutter is open. This is most commonly expressed in fractions of a second such as 1/20, 1/50, 1/100, etc. You can also have slow shutter speeds of 1 second and above but these are only used for long exposure photography.

Cinema cameras have a rotary shutter where the exposure can be controlled by controlling the angle of the shutter. This is why these settings are expressed in degrees.

The 180° shutter angle creates a moderate amount of motion blur that is like how our eyes see fast-moving objects. It has been used so much in filmmaking that any footage shot in this way looks cinematic to us.

So it is more of a social norm than a law of nature. Frames with less motion blur look like TV or Documentary footage, which are shot at narrower angles that are less than 180°.

To achieve the 180° look, set the shutter speed at double your frame rate or as close as possible. Such as 1/60 for 30fps, 1/100 for 50fps, and so on. This will create the right amount of motion blur that gives your video a traditional cinematic cadence.

What Happens When You Break the 180° Rule?

Filmmakers will often use narrower angles or faster shutter speeds to reduce motion blur in special situations such as fast-paced actions scenes and explosions.

The 180° rule is also broken when filmmakers want to mimic the look of TV shows or documentary films. Slowing down the shutter is also useful if you want to create more blur to make everything look dreamy with extra motion blur.

Frame rates are usually decided based on a variety of factors – whether you want slow motion or not, which video region you are in, and how the video will be delivered. Here’s a good reference chart to help you understand the common frame rates in use today.

Just remember, this is more about compatibility and achieving a certain look than technical correctness. There is no absolute answer to “which is the best frame rate”. It depends on what you are going for.

Your settings will also be dictated by the light frequency of your location. The two main frequencies used all over the world are 50Hz and 60Hz.

Getting this setting wrong will cause artificial lights to flicker on camera. Some cameras don’t have a specific setting for this. In this case, you will have to manually change the shutter speed and frame rate to match the region.

Here’s a chart from Urban Video that lists the common settings for each region.

Shooting Under 50HZ Lighting (Most of Europe & Asia)

High frame rates are used for high-speed scenes such as explosions so that they can be slowed down. For example, special high-speed cameras can be used to shoot at frame rates of 2500fps and beyond. When played back at 24fps, 1 second of real-time footage can then be stretched over 100 seconds and more! This is how slow-motion video works.

In the context of traditional filmmaking, realistic slow motion is usually done by shooting at 50 or 60 fps and then playing it back at 24 or 30fps. Modern cinema cameras can shoot at rates of 200fps, 500fps and above.

The opposite end of this is time lapse photography. Here the shooting speeds can be as slow as 1 frame per hour, thus compressing an entire day of 24 hours into just a second when played back at 24fps. This is used for speeding up slow events like the passing of the day or even the changing of the seasons.

The 23.976fps is a precise technical standard that takes the 24fps speed and slows it down just a little bit (99.9%) to make it more compatible across various regions and systems.

It is useful for cinema distribution and doesn’t impact the visual quality or playback on computers. The frame rate of 24fps was arrived at after much trial and error during the early days of cinema. It represents the minimum number of frames required to create a realistic illusion of motion while also syncing with audio. The industry chose this minimum frame rate over faster ones to keep costs down.

When it comes to delivering for viewing on computers and phones, you can choose 24 or 30fps.

With the shutter speed and frame rate set to follow the 180⁰ rule, you can only adjust the aperture or the ISO to decrease the amount of light if needed.

Changing the aperture will change the depth of field and changing the ISO may not be possible because you want to maintain native ISO or you are already at the lowest. In such situations, the best thing to use is a variable nd filter.

These filters decrease the amount of light entering the lens at an equal rate throughout the color spectrum. Hence the term ‘neutral’. They are measured in f-stop numbers, corresponding to the function of the aperture.

With these you can vary the reduction amount over a given range and fine tune your exposure. You will find these useful if you are shooting on the go and don’t want to constantly change between various ND filters. Click the link below for an in-depth look at ND filters.

Also, remember that you might face the opposite problem when the required shutter speed makes the frame too dark. So if you are going to shoot your video in low light, make sure you have adequate lighting, a fast lens, and a camera with good low light performance.

Check my post on the low-light performance of my Sony A7R III to get an idea of what I am talking about.

To get that cinematic look, simply set your shutter speed to double the framerate. So if you are shooting at 24fps, set the shutter speed to 1/48 or 1/50. If you want to create a TV or documentary-style look, shoot at higher shutter speeds. Choose your frame rate based on the final delivery format that you are aiming for and for slow motion requirements. Vary your shutter speed to control the level of motion blur. Remember to take the light frequency into account too.

24fps and 30fps are recommended frame rates for internet videos because these are the ideal frame rates for the average bandwidth and display combination. At 30fps you should set your shutter at 1/60. If you want to have the option of slow motion, shoot at 60fps or higher.

Work backward from your delivery format. If you are planning to deliver at 30fps, then shooting at 30 or 60fps will work better than 24fps. This is because 24fps video cannot be smoothly changed into 30fps video and vice versa.

10 Most Important Reasons Why You Need a 50mm Lens!

10 Most Important Reasons Why You Need a...

SanDisk Ultra vs Ultra Plus: Everything You Need... 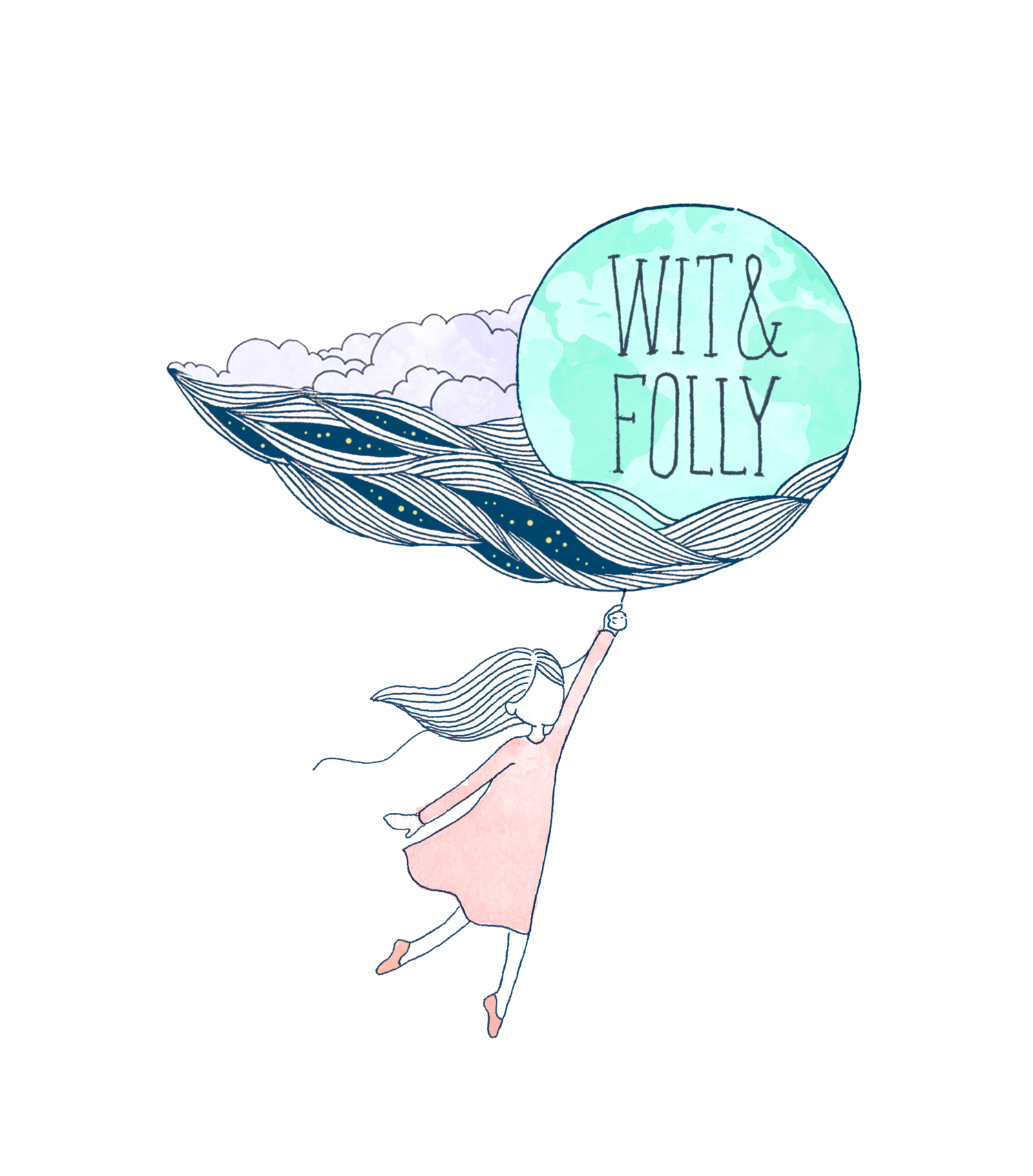